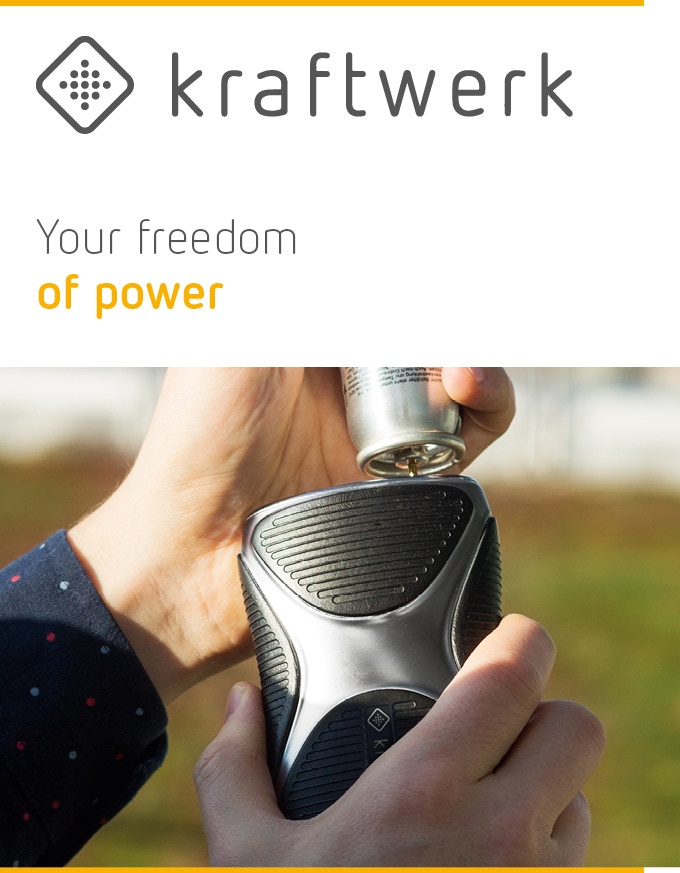 While I am no Luddite, I have never tended to carry much in the way of electrical equipment with me on hikes. An ipod usually goes unlistened, camera battery is supplemented by a spare battery. I have broken more Kindles than I am happy with and until recently, a simple pay-as-you-go mobile has been sufficient to carry as emergency back-up, never required thankfully. I don’t carry a SPOT device but may reconsider this decision.

However I do realise that I am in a period of transition. I am looking at purchasing a new Android phone, I have my eye on a particular ruggedised one. While I will continue to put my faith in map and compass, I am certainly looking to also start using Viewranger or similar. The phone I am considering can be charged via mini USB.

Another small change I recently made was in choice of headlight. I now have the superb Black Diamond ReVolt. This can run on three AAA batteries, alternatively it can be recharged via mini USB as can the Kindle.

There is a pattern emerging, that of devices that can be charged via USB. It was time to look at power banks. The interesting Brunton Core doesn’t seem to have permeated the market sufficiently well to make it a viable option. Solar chargers just don’t cut it in the gloomy UK. Likewise, putting all my faith in a wood burning BioLite stove would be equally as daft.

I could have gone down the traditional route (traditional!) and simply purchased the latest, greatest external battery power bank, the Ankers seem to be what everyone is raving about. However these also need to be recharged at some point, there remaining the requirement to hook them up to someone’s plug point. Not something most tents come supplied with. So I remained on the lookout for an alternative.

That was when I came across an intriguing project on Kickstarter. Launched by German geniuses  eXelleron Inc. in January 2015, the Kraftwerk mini fuel cell looks as though it may provide what I am after. It converts lighter gas into electricity. Weight and size are easily comparable to battery packs. Kraftwerk weighs 160g empty and 200g full. It is filled in three seconds from one of the small lighter-gas cylinders you can buy in just about any supermarket and other shops. A single charge is advertised as providing enough power to charge an iphone 11 times. I have done the math and if I am right a charged Kraftwerk will provide enough power to recharge a 2600mAh 3.7v battery 5.8 times, optimum conditions I realise. Or in other words, an 8oz gas bottle providing 32.7 charges of the same battery. Enough to separate me from the grid for a while.

Each cell measures 3.94″ x 2.95″ x 1.18″ and has a single USB outlet. There are loads of other stats and I am sure that there will be faults that remove some of the gloss. Likewise, the next generations will also likely provide more power with more ports, but nonetheless, I am sufficiently intrigued by the project to have become a backer. Even though it means that I won’t get my own ‘Pioneers’ edition delivered until February 2016.

I am only one of over 10,000 backers, the project is funded so will proceed, there is only a week to go, I am just a tad excited…

A few years back, on the search for lightweight camp-shoes to use while backpacking, Three Points of the Compass came across the European made Skinners. These are stretchy, breathable 'sock-shoes', with a waterproof polymer bonded to the bottom and sides. They looked promising.
Gear talk: stuff I don’t use any more- Skinners sock-shoes
%d bloggers like this: